Skip to content
Raising the Dust – Reflections on Chapter 1 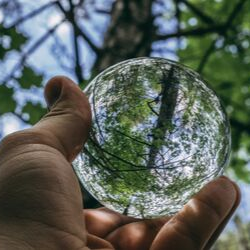 Following on from the overview of my study, Raising the Dust, as described in a recent article in the AHHCA Informer, during the year ahead, each month, I will be sharing a short piece about each of the twelve chapters making up my PhD thesis. This month I will share a bit more what it was that drew me to study African traditional medicine and introduce some aspects of the conceptual framework of the study. My thesis is called, Raising the Dust: Exploring Traditional Medicine in a Changing Context and it forms the basis of the published text, Raising the Dust: Tracking Traditional Medicine in the South of Malawi.

From a young child I was very preoccupied with the natural world. I loved being out in nature, and in many ways, nature, and in particular the plant world, became a refuge for me. I was quiet and loved to observe the world around me. I would take nature in when I felt fragile or confused about life and nature would restore me so it was easy for me to be attracted to holistic principles, practices and beliefs. Being so close to nature, it was a natural connection for me. As I grew up, I developed a passionate interest in health and an intuitive ability to sense when things were not right. I wanted to understand why things in nature become broken and what could be done to restore then. As a young adult, I already had a firmly holistic outlook on life.

Growing up in South Africa, I was fortunate to develop a close relationship with a traditional healer. Togo, or Sarah, as I called her, was a wonderful woman who worked as a domestic maid in our family home. To me she was more than a great mother and a loyal maid. She became my teacher, teaching me that healing was about more than medicine and magic, it was about life itself. It was about power and politics, trees and snakes, family and friends, chances and setbacks, struggles and triumphs. After I left South Africa and set up home in Gippsland Victoria in the early 1990s I lost touch with my inspiring teacher but her wisdom remained inside of me. All along, I wanted to do something with it. I wanted to honour her, and the knowledge, practices and beliefs that guided her. It was many years though before I felt that I could finally act on this calling. I was working full-time in a large Community Health Centre at the time when she unexpectedly appeared to me in a dream; not my own dream but the dream of a trusted colleague. My friend was a clinically trained post graduate nurse, but with an obvious sense of the sacred. I wasn’t working in her team at the time but she approached one day, recounting her dream and the clear message from my teacher asking playfully, why had I not yet begun my study. This was enough to motivate me to resign right away from my secure counselling position and begin my post graduate research. I knew what I had to do.

Bringing together a number of themes that had been evolving in my head over the years, I began developing a conceptual framework based on Traditional Ecological Knowledge and Radical Ecology. Traditional ecological knowledge, traditional medicine being an aspect of it, is broken down into; world views, knowledge and use of resources, and this is how I reviewed the literature. I broke the broader theme of radical ecology down into deep and other transformative ecologies, as well as eco-feminism and Holistic Scientism (Gaia Theory). I also made reference to eco-psychology. I chose to take this inter-disciplinary approach as I felt that all these theories informed my early hypothesis that there is a critical link between human and ecological health and that traditional health outlooks can provide insight into this interrelationship. I wanted to know what this link means for our health and wellbeing but I wasn’t sure how these various theories would go together. In the beginning I needed to rely on my intuition to lead me through the relevant literature and, although it was an overwhelming process at times, it worked.

To ground my study, I stated clearly that it would fit within a few key international conventions and protocols. Naturally, the first of these is the World Health Organisation (WHO)’s statement of health being a “state of complete physical, mental, and social wellbeing, and not merely the absence of disease or infirmity” (WHO, 1948). I also included the WHO’s definition of traditional medicine as being those indigenous knowledges and practices that respond to the physical, mental, spiritual and emotional health needs of the community (WHO, 2002). In order to include the health of the earth, I referenced the United Nations publication, Our Common Future (World Commission on Environment and Development, 1987). This document puts forward a protocol for living sustainably on earth and I used it as part of my theoretical “bridge building”, bringing health, wellbeing and ecological balance together conceptually.

I chose to conduct my narrative inquiry in a Biosphere Reserve in Malawi. After gaining ethics approval for the study, it was approved through a local environmental organisation, the Mulange Mountain Conservation Trust. Defining the field in this way provided the physical and relationship parameters and also gave the opportunity to study both traditional medicine and aspects of ecology at the same time. It also provided me a safe and supportive research environment. I chose the Mulanje Mountain region because it is very poor in terms of its GDP, but rich in biodiversity and cultural heritage. Although I headed off with a lot of ideas and different ecological theories going around in my head, I arrived in Malawi with few expectations, an inquiring mind and an open heart. Even though I had been working on my thesis for a few years already, and had taken with me, a well-designed ethnographic methodology, it was only once I arrived in the field that my study really began. More about that next month when I describe some of the elements of the narrative research path I chose. 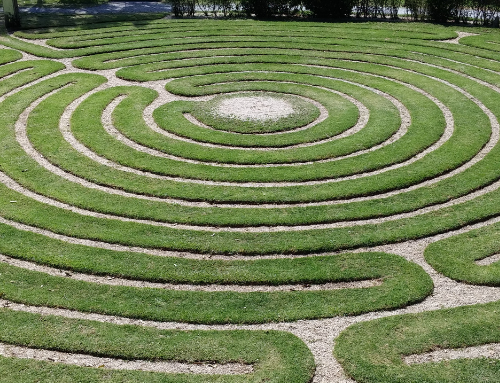 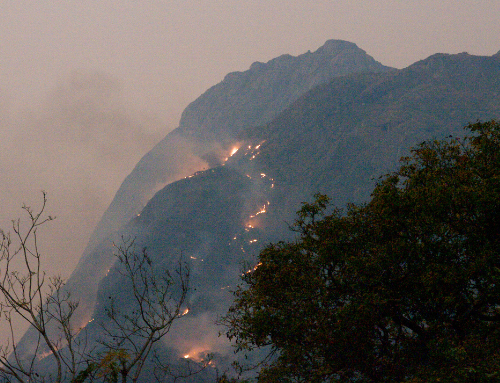 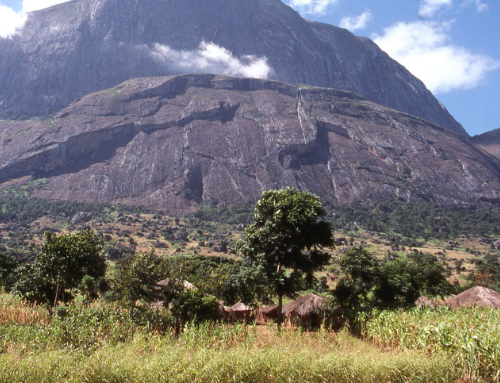 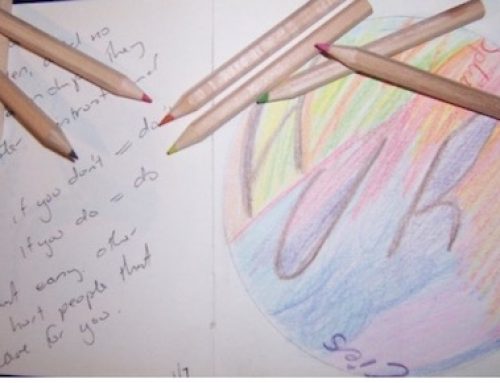 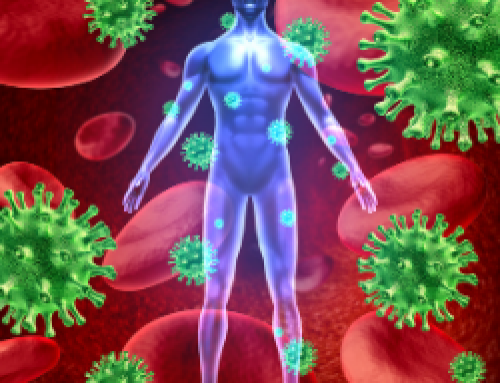