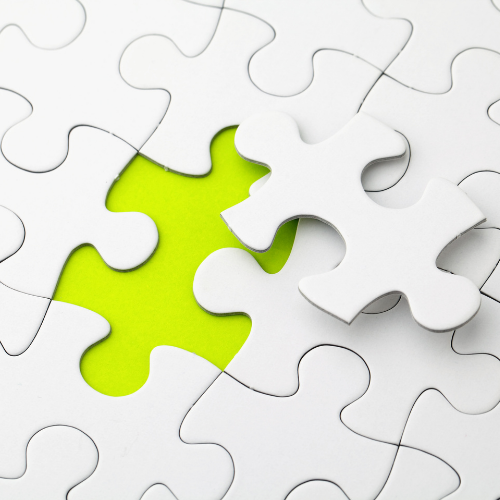 One of the key themes that infuses much of the literature that I used to frame my research is based around the idea of ‘integration’. Drawing on Eastern philosophy, theorists like Capra (1976)[i], and more recently, Wilber (2001)[ii], popularised these ideas in the west. Integrative theories compliment the idea that the whole is greater than the sum of the parts. For some time now, they have been taken up by a range of ecological perspective and the idea has also been utilised by the global health sector in an effort to make medicine more complimentary (WHO, 2002)[iii]. Integrative models are, however, contentious. For example, ecologically inspired medical models have been criticised for being too broad and neglecting to focus on particular aspects of health (Grzywacz and Fuqua, 2000)[iv]. Another point of contention is that the current literature highlights only the positive aspects of integrative approaches in relation to traditional ecological knowledge. When these concepts are presented from a western perspective, the dangers of essentialism and universalisation must be emphasised. Exploring the notion of integration in a local context can nevertheless provide new insight into the nexus between human and ecological health because it highlights the unresolved tensions within the debate.

My study shows that exploring traditional medicine in a changing local context inevitably emphasises the duality between western and traditional health systems, highlighting the tensions that define these apparently separate approaches. Phungwako (2006)[v] argues that if these systems continue to be viewed in opposition to each other; if research continues to focus on ‘integration’, without appropriate recognition of the inherent value of traditional approaches, then the opportunity for logical dialogue between the two systems remains limited. More than four decades ago, Eastwell (1973)[vi] called for a “rapprochement” (1973:1017; italics in original) between the opposing outlooks, concluding that the ongoing duality means that people feel they must choose one, rather than being able to maximise the benefits of using both.

In western countries holistic approaches have been ‘integrated’ into the biomedical/pharmaceutical model in a complimentary way, that strengthens, rather than undermines the mainstream model of health, thereby giving people more choice. In Africa, however, where eighty percent of people still rely on traditional medicines (WHO, 2002), many people have no choice. If up to ninety percent of the rural population in Malawi still relies on traditional medicine to meet their health care needs, then why not ‘integrate’ western biomedicine into the traditional medical system in these areas? Would this not enhance the accessibility, affordability and cultural appropriateness of health care in these regions and as Chisala (2005)[vii] suggests, provide more choice and address people’s health care needs as a human right? Does integrating traditional medicine into the public health system achieve the same outcome?

Darko (2009)[viii] points out that in many tropical countries in Africa, traditional, western and eastern medical systems have co-existed and that there is the potential to develop rich and meaningful complimentary relationships between them. However, in Malawi, this kind of complementarity has not been achieved yet and Simwaka, Pelzer and Maluwa -Banda (2007)[ix] argue that this may be an advantage. They note that at this point, it might be better to recognise traditional medicine in its own right first ‒ on a national level ‒ before trying to integrate it into the public system in its entirety in Malawi. Participants in this study explained that where traditional methods had been integrated into the public health system in the past, these partnerships had been fickle. For instance, when the collaborations between traditional birth attendants and public maternal child health services broke down in 2006, changes were made to government policy banning some of their core practices without of course either consultation or further support. This scenario suggests that if traditional medicine is to be ‘integrated’ into the public health service in Malawi, in its entirety, then there is a risk that it could lose its autonomous status and be disposed of through hegemonic legislation. Alternatively, recognising traditional medicine as existing in its own right, within a broader health framework ‒ as Simwaka et al., (2007) suggest ‒ strengthens its value because it acknowledges it as a distinct category, thereby protecting its status. Tsey (1997)[x] points out that with the implementation of development models of health, integration has often been assumed, as a fait accompli. van der Geest adds that “amazingly, the question whether local communities favour an integration of traditional and modern medicine has hardly been raised, let alone investigated” (1997:904; emphasis in original)[xi]. The interview participants in my study highlighted the importance of building and maintaining collaborative networks with other stakeholders, and they made a plea for greater recognition of their knowledge and practices, but they did not discuss the potential for it to be ‘integrated’ into the existing public health service, or any other sector, at any point. When I asked a question directly related to this issue, the female interview participant frowned briefly, and then quickly re-directed the discussion.

Although there has been little discussion as to how the integration of traditional medicine into public health models might occur, significant concerns have been raised about protecting intellectually property rights (IPRs) ‒ particularly in poorly resourced communities in developing countries. IPRs have so far been of little benefit to local communities in general, and instead it’s obvious that they predominantly benefit the west (Etkin, 2002)[xii]. This has exacerbated the loss of local knowledge and resources in these regions. Norscia and Borgognini-Tarli (2006)[xiii] note that the loss of ethnomedical knowledge and resources, both known and unknown, has significant consequences for both health care and natural resource management in developing countries. Quinlan and Quinlan (2007)[xiv] point out the lack of understanding of this loss on local communities. This study seeks to highlight both the positive (e.g. complementarity, interrelatedness, choice) and the negative aspects (e.g. loss of knowledge, loss of value, loss of resources) of integrative models of health and wellbeing. It’s likely that both aspects will continue to define our understanding of holistic health outlooks into the future.

In this study, one area that represents the tensions between traditional and biomedical outlooks particularly clearly, is the close interrelationships between people’s health outlooks and their religious practices and beliefs. In next month’s article I will explore these interesting and somewhat topical issues further. In the meantime, if you would like any further information about any aspect of my research, please email me at hippygoluck@hotmail.com

[vii] Chisala, S. E. (2005). Protecting Traditional Healing Practices in Malawi: Are There Lessons to be Learnt from South Africa. Ghana: University of Ghana, Faculty of Law.

[xi] van der Geest, S. (1997). Is there a role for traditional medicine in basic health services in Africa? A plea for a community perspective. Tropical Medicine and International Health 2(9), 903-911. 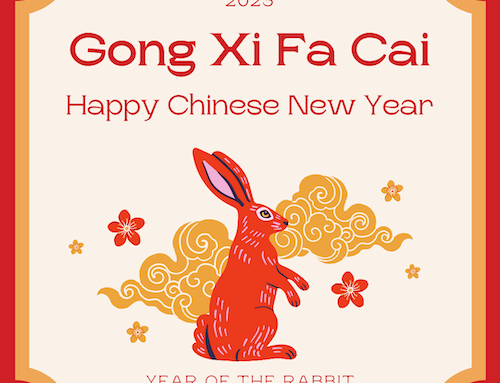 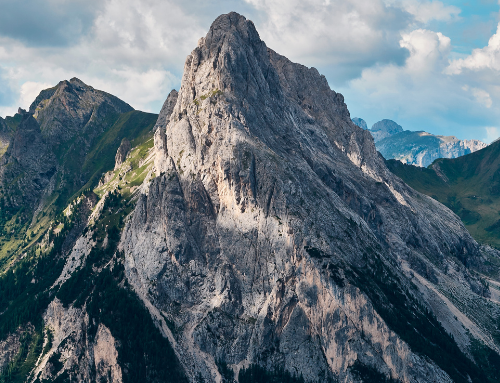 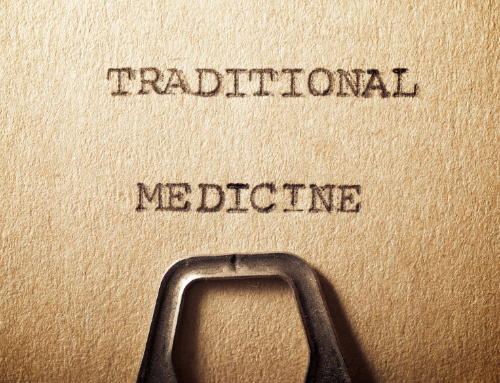 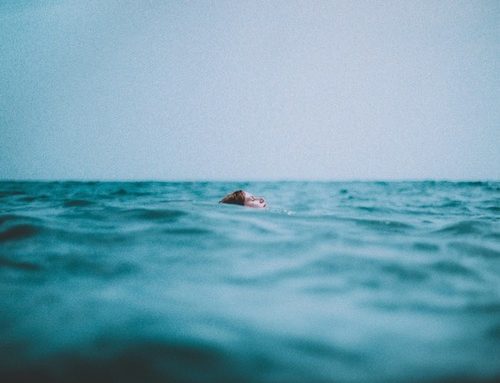 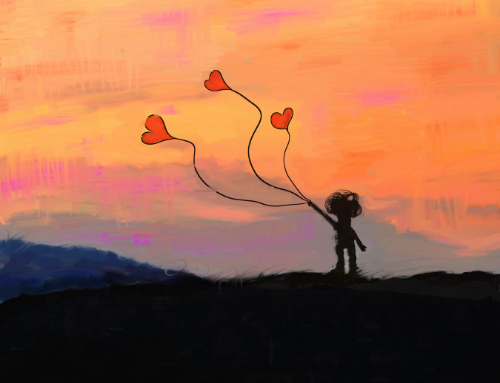